Trials for the Blackburn Burners 2019 Netball Teams are coming up (details Below) and pre-season training will start soon after. 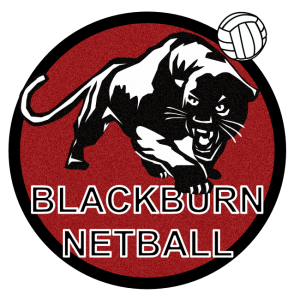 Blackburn FC Netball Club has 2 teams competing in the top divisions of the EFL competition.

The EFL season begins on the 26th April 2019 with finals at the end of August beginning of September.
Matches are at various venues in the eastern suburbs on Friday nights. Training will be on Tuesday nights at Vermont Secondary College.

If you are interested please register via the following link.
www.trybookings.com/BAQKE